Recently I’ve been writing about my travels. Mostly very slow travels. For some years now I've been plodding round the seas of northern aboard a small sailing boat. To date I've published four accounts of these trips for the ‘Kindle’, ‘IPad’ and other e-readers. You can find them at http://www.amazon.com/author/edge, at UK and other European Amazon websites, on ‘I Tunes’, for ‘Kobo’ and for all formats at the ridiculously named ‘Smashwords’ and elsewhere. 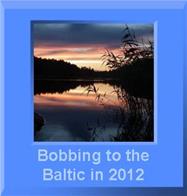 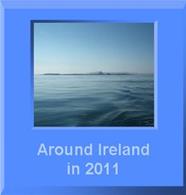 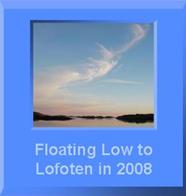 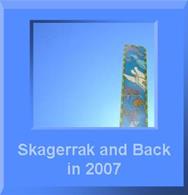 The links above are about recent sailing travels, mostly aboard my 27 ‘Zophiel’, a 27ft long keeled cutter rigged yacht. In the last ten years I’ve done well over 20,000 miles aboard Zoph, the majority solo and all at the breakneck speed of 4 or 5 knots. I’ve also crossed the the easy way on someone else’s boat in the ARC (Atlantic Rally for Cruisers) and carried out a number of delivery trips. Colour photos from these publications are also available via the links above. 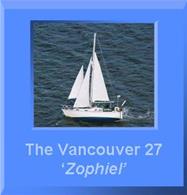 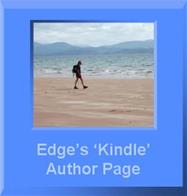 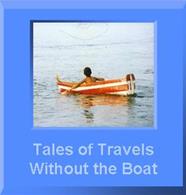 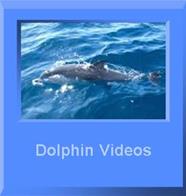 For years I poked around in some of the more obscure parts of some developing countries, hitch-hiking and travelling by boat, train and bus. Some of the buses were slower than my boat. The record was 12 hours to go 11 miles in the in northern . I'll soon be publishing some accounts of hopping across dodgy borders in places like East Timor and .

Whilst travel may broaden some minds and narrow others, travelling slowly and alone changes your perspective on the world around you. I like to think it hones the senses and heightens the critical faculties. Others have agreed that yes, it does make me rant on and on about everything. My travel writings are not gripping tales of derring-do and one man's survival in a savage wilderness against all the odds. I am, in fact, something of a wimp. Neither do they consciously seek to maintain the mythology and exoticism of travel to far flung parts.

The fact is that more or less everywhere on earth people wear jeans and ride scooters. The documentary makers must have a hell of a job editing the world so that it's full of tribal head-dresses and loin cloths. Culture shock isn't all it's cracked up to be and nowhere on the planet is as alien as it appears to be from a distance. Except of course.

I've tried to give a flavour of the places I've visited and to discuss those aspects of their landscape, environment, people, culture, economy and politics which make them interesting. These are not the sort of sailing logs that seeks to record every tack and bowel movement of a voyage. As well as sailing tales they are series of observations on the environment, culture, people, economy and boats of the places I visited. 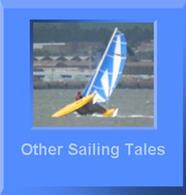